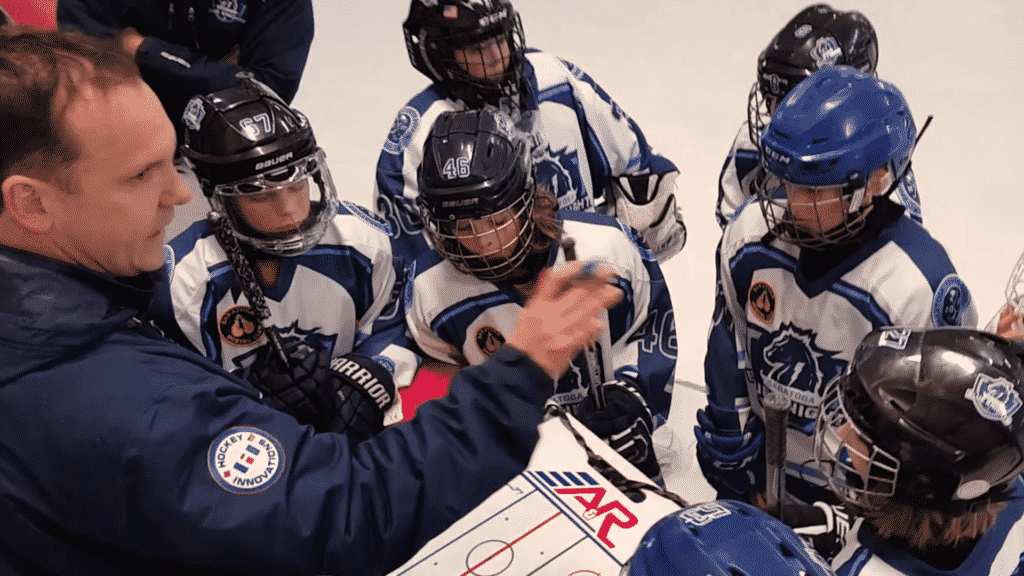 When I was a professional hockey player I had no awareness of what MRSA stood for, what it was or why it could be a problem for athletes or patients.   When I first joined DuraDerm SPORT in 2017, my view of MRSA was that it was dangerous, very rare and that it was linked to individuals who had surgery or were at risk due to other co-morbidities. In the Spring of 2018, my father-in-law was diagnosed with T-Cell Lymphoma and went through chemotherapy treatments, followed by a bone marrow transplant at Memorial Sloan Kettering. He was away in isolation for many months and battled through multiple treatments and was released to come home that summer. One side effect from having a BMT is that you are very susceptible to bleeding if you have even the slightest cut or abrasion. My father-in-law cut himself shaving, which has happened to many of us, but in his condition this tiny cut became infected and got worse and worse. His Dermatologist gave him topical and oral antibiotics but nothing worked; he had a MRSA infection, it was spreading and it was extremely dangerous. Here he had made it through the most grueling cancer treatment only to have his life threatened by a small cut from a razor blade.

He asked my wife if he could try, “some of that stuff Brad was working on”, which was DuraDerm SPORT.  We gave him some product and he started to apply it to his face.  In three days, his infection was gone, the cut was healing well and he was healthy again. That was my aha moment as to how special this product is and that MRSA was a major issue that our product could help solve, but that there also needs to be more education and awareness of the problem:  MRSA (methicillin-resistant Staphylococcus aureus, a bacterium with antibiotic resistance).

We need to do a better job of educating athletes and parents about the dangers of MRSA in athletics. The perception is that it appears mostly in hospitals, but MRSA has now found its way into locker rooms, weight rooms and training facilities. The fact is that any athlete of any age can be at risk. This is serious…MRSA has sidelined careers and has even caused death. 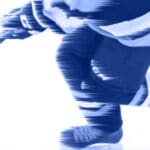 My son developed eczema last hockey season. Only we didn’t know it at first.
Read More » 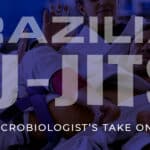 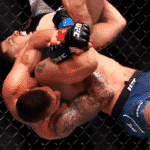 How it works
Results
FAQ
Resources
Instructions for Use

DuraDerm® SPORT is a FDA cleared Class I medical device. DuraDerm® SPORT is a non-antibiotic, microbicidal liquid polymer that forms a protective film barrier over the skin. WARNING: For use on minor wounds, cuts, abrasions, burns and scrapes that are clean and dry. Not for use on deep, infected, or puncture wounds. Do not use near eyes or mouth.